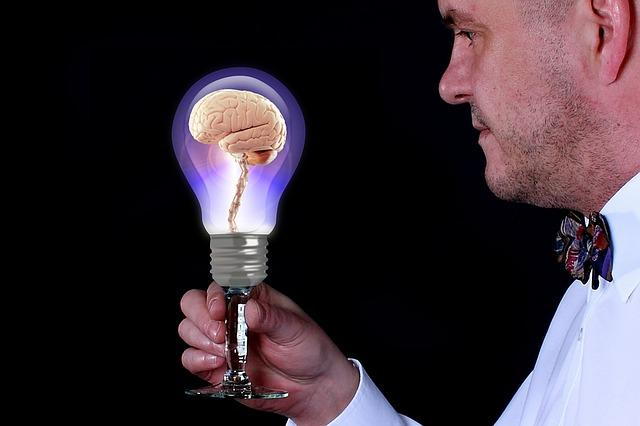 This post is somewhat off my usual topic of posts of how hypnosis works. However, because of the recent mass shootings, I thought it might be helpful to look at what scientists are saying. Sometimes Psychologists can codify what we already guess, and the reasons for their conclusions may go along with what you might suspect. But, here is a spoiler alert, not all shooters will follow a hard and fast pattern. These non-conforming events are called outliers.

Scientists found some common ground when they looked at the recent mass shootings. Many of the shootings happen in impoverished neighborhoods already riddled with violence. The inequality of the black citizens, the areas left behind by businesses, and the government (police) giving up on those neighborhoods have created long-term frustration and stress without adequate mental health support.

Scientists theorize that when society’s supporting institutions no longer work, people feel they are on their own. Once the citizens feel abandoned, they are more inclined to protect themselves and less likely to watch over one another or come together to address common interests.